Barre Nation is Summerville’s boutique barre studio providing elite instruction in traditional ballet barre classes. In every class you attend you will be challenged but not overwhelmed and leave encouraged with a sense of satisfaction. Barre Nation provides a healthy, safe environment for all fitness levels to work out and is truly “come as you are”. With a mission to not only “feel good” but also to “do good”, you will notice something special about the culture at Barre Nation. From the open, airy, welcoming atmosphere to the retail carried everything has a purpose. The studio is bright and beautiful with over 80 feet of barre space for everyone to have enough space to feel comfortable. The retail products go back to benefit the community or the world. From shirts locally made by men coming out of prison to jewelry made by women in recovery living in Summerville, when you workout at Barre Nation, you know you are making a difference, not only to your body but also to the nation. Whether giving back in the form of making strong bodies and empowered people or giving back by giving of their profits back to the nation, Barre Nation is a business on a mission. Join us as we make an impact! 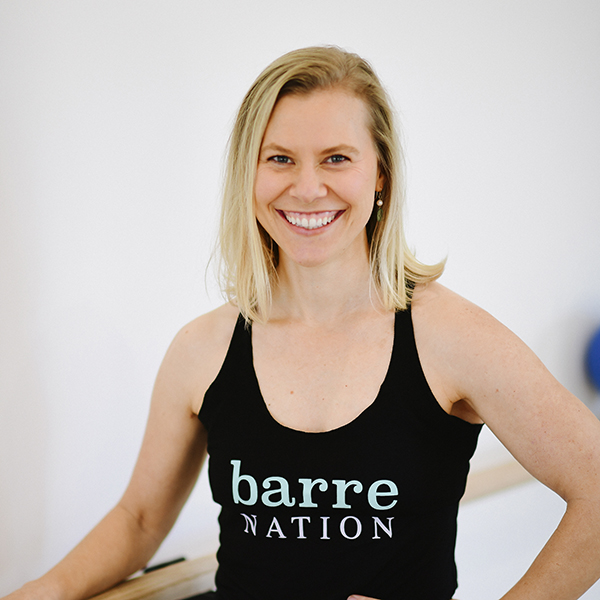 Owner/Instructor Nicole is the heart and soul for making Barre Nation more than just physical fitness. With 15+ years of experience in the wellness industry, she successfully opened and operated a barre studio in Charleston, SC in 2012. In 2021 she began a new chapter, opening an impact barre studio built around giving back to the nations, hence its name, Barre Nation. Her passion for people flows from all that she does and Barre Nation is no exception. Nicole uses her influence to build others up, challenge them to reach for more, and to extend grace to themselves along the way.

When she’s not at the barre, you can find her chasing her four children, eating chips and salsa, playing at the beach, or reading a book. 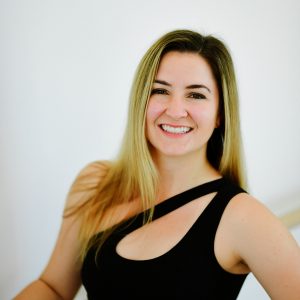 Alexis has been moving her body to music for as long as she can remember. Born and raised in Delaware, Alexis started ballet training at age 2, continuing to study dance, anatomy, and choreography all the way through high school and college. Her interest in health and wellness brought her to Boston University, where she graduated Magna Cum Laude from the Henry M. Goldman School of Dental Medicine. She has practiced dentistry in New Hampshire and Maine for the past 10 years with her husband, Brendan, during which time Alexis re-ignited her love of movement by participating in group fitness. In 2019, Alexis began teaching classes such as barre, cardio barre, core, and glutes.

In January 2021, Alexis and her family moved to Summerville for warmer weather and a new chapter of life centered on family. Three days after arriving in South Carolina, Alexis’ husband encouraged her to take a class at Barre Nation, knowing how much she missed her fitness community up north and how she missed teaching others. She found a home immediately. Alexis finds joy in sharing movement to music with others, in hopes of elevating others to feel confidence, joy, and gratitude in moving their bodies and in nurturing a fruitful mind-body connection.

Sophia has a deep love of all things dance that began in her childhood. From ballet to line dancing she has pursued dance professionally for 7 years. After moving to Charleston she started taking barre to fulfill her love of dance while getting a great workout. When approached with the idea of teaching it was a no brainer. Sophia teaches with a strong traditional ballet barre base that brings the beauty of dance to each workout. When not at the barre you can find her hanging out with her family, line dancing on the back porch, listening to country music, or out on the lake. 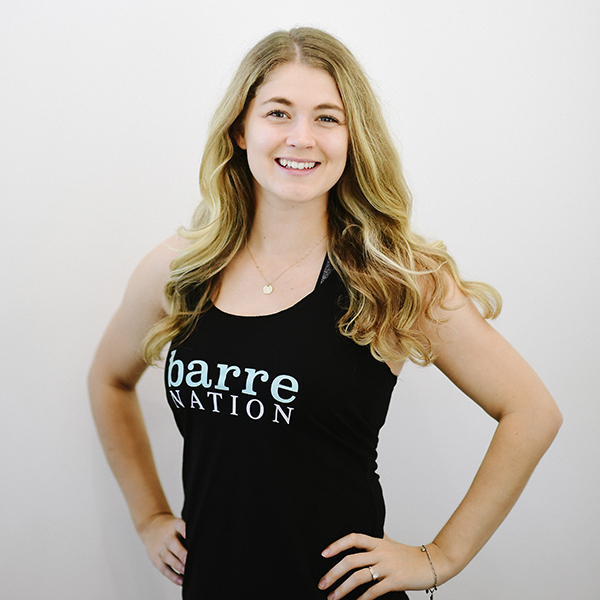 Katie took her first barre class in 2018 when she moved to Charleston, and fell in love immediately! She is originally from Michigan and grew up playing sports year round. From volleyball, track, soccer, and a couple years of ballet, Katie has been keeping herself active for 20 + years. Her favorite part about barre is how confident and beautiful she feels at the end of each class. She met her husband, Jake, in Africa on a missions trip 7 years ago, and has been married for 3 years. They have a sweet baby girl named Evie and a Goldendoodle named Stella! Outside of teaching, Katie is a real estate agent and loves to bake, camp, hike and host friends for evening dinners and charcuterie. 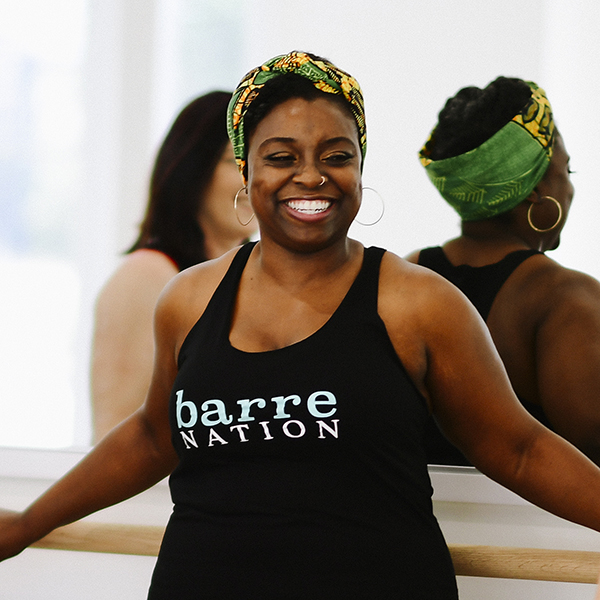 Tamara (rhymes with camera) is a part-time daydreamer and full-time learner who enjoys books, beats and barre. After completing her first half-marathon, she turned to barre for a new challenge. 6 years later, she still finds joy in turning up the music and embracing the shake and burn that barre brings. Tamara believes wellness is a collective and holistic practice—we workout together to strengthen our minds, bodies and each other. This, plus her growing interest in learning new ways to move her body, might explain why she occasionally participates in group workouts: Lyra classes, outdoor kickboxing, aerial yoga, and more. Outside of the studio and her career, Tamara can be found lounging on her couch, hanging out with friends and family or listening to a good podcast while making something artsy or repotting houseplants. 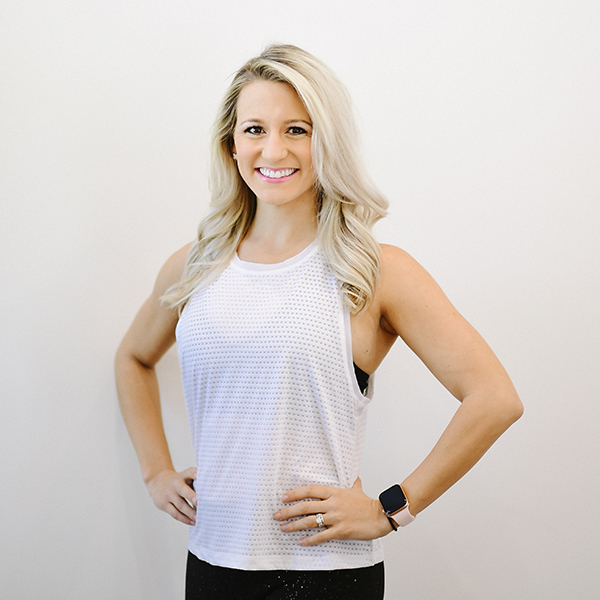 Ashley is a native of Charleston, SC and currently lives in Summerville with her husband, two beautiful children and her fur baby, Chuck! She has had a passion for fitness and ballet from a very young age.

She graduated from the College of Charleston where she majored in Exercise Science and Minored in dance. After college she was a member at a local gym where she took her very first barre class. She was instantly hooked and loved how she could get a great workout while also reliving her ballet days. Ashley later went on to get certified as a Barre Instructor from Barre Where You Are, Accredited by the American Counsel On Exercise (ACE), The National Academy of Sports Medicine (NASM), and by the Aerobics and Fitness Association of America (AFAA).

When not at the barre you can find Ashley walking her handsome Golden retriever, sunbathing at the beach or eating chips and queso at the local Mexican restaurant! 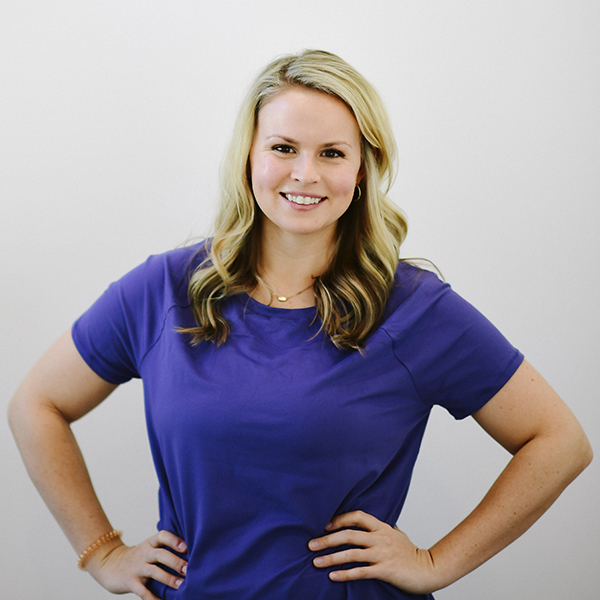 Ashley is a South Carolina native and College of Charleston graduate. She studied education and dance and has been teaching dance classes to students in North and South Carolina for more than 20 years. Ashley is a certified group fitness instructor who loves barre because of its many similarities to ballet conditioning. The beautiful long lines and shaking muscles are her favorite parts of class! She is wife to Bowe and mom to Reece, Paxton and Whit. When Ashley is not at the barre you can find her headed to baseball practice or preschool pickup and usually swerving through traffic as she attempts to choreograph a dance while driving! 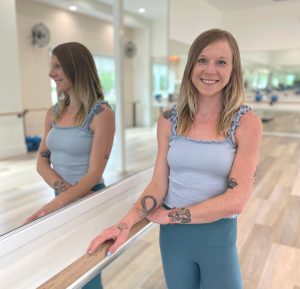 Paige fell in love with barre when she was 16 years old, then began her teaching career while earning her Bachelor of Science in Health and Human Development. Since then, she has gone through over 1000 hours of training across the country, receiving certifications in Pilates, Barre, and many more modalities! She loves making a class challenging, fun, and accessible to anyone! Outside of teaching, Paige loves traveling with her family, hiking, painting, and reading.

Lana has been dancing since before she could walk and has stayed with the artform to this day in various capacities! Born and raised in Massachusetts, Lana began her formal dance training at the age of 4 and her competitive dance career at the age of 8. As a member of the United States Dance Team, she won the Silver Medal in the Soloist Division in the International Dance Organization’s Dance Olympics held in Riesa, Germany.

After college, Lana stayed in New York City where she became a certified Zumba and 200-hour Yoga Teacher while simultaneously pursuing careers in the television, fitness, and tech startup industries. After taking her first barre fitness class at a local studio in NYC she was hooked and dreamed of one day becoming a Barre Instructor. In September 2022, Lana and her fiancé, Chris, moved from the big apple to Summerville, SC in search of warmer weather, down-to-earth communities, and a new chapter of life. It was here that Lana stumbled upon Barre Nation and immediately fell in love with the studio, classes, and community.

Outside of the studio, you can find Lana spending quality time with her family (including her new Cavalier King Charles Spaniel puppy, Willa Ray), traveling, or enjoying either a good book or movie with a glass of wine!